How We Can Actually Bridge The Skills Gap 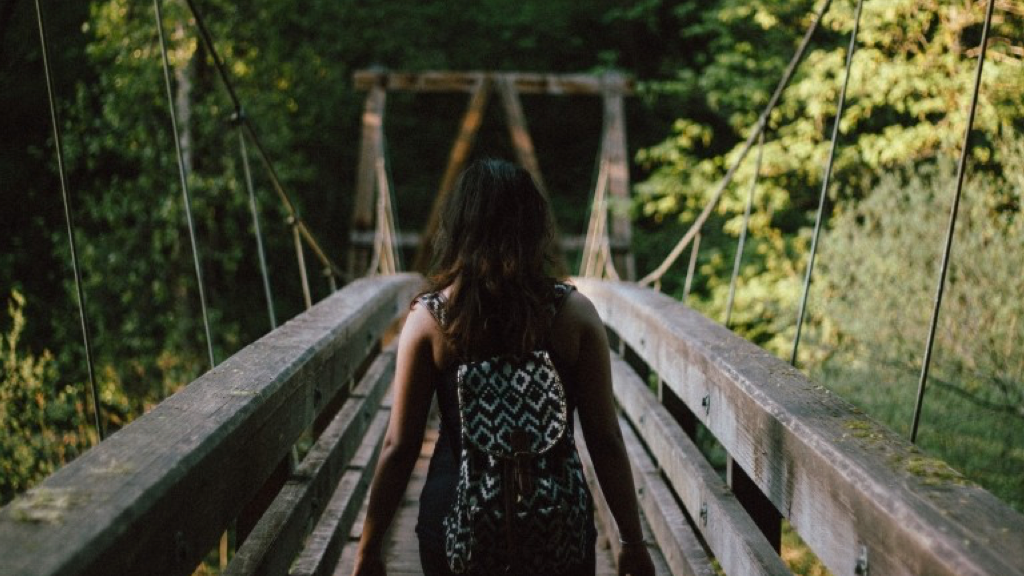 There is one fundamental problem plaguing the tech recruiting industry at large. Companies are claiming they don’t have access to the talent they need. At the same time, job seekers are saying they can’t get the jobs they want. We call this complication the Skills Gap and the solution to the problem is more complex than it may seem.

You might ask how it is possible that companies can suffer from a lack of available talent while job seekers are finding it increasingly difficult to get the jobs they want. You would assume there would be a natural synergy between the supply and demand, leading the job seekers to learn the skills desired by tech companies. The reason this isn’t happening might be due to a combination of these two issues:

Job seekers do have the skills but those skills aren’t being adequately identified/represented.The current, prospective labor force is smart, savvy and adaptable. A lot of times, jobseekers absolutely do possess the skills companies are looking for, but for a host of reasons, it is not readily apparent to the hiring companies.

This shows a clear misrepresentation of an employee’s skills to the company. A lot of times skills can be represented in a very black and white manner. Both sides of the issue need to a better job of presenting/understanding that desired skills can be embodied in more than a singular, linear way.For example, if a company is looking for a position that requires public speaking skills, there is more than one way this skill can manifest itself in a jobseeker’s background. Just because a prospective employee doesn’t have “PUBLIC SPEAKING” listed plainly on their resume, doesn’t automatically mean they are a poor candidate. The more ways that skill can be uncovered in a jobseeker’s history, the better off both sides will be. This is where the employment of data science can really come into play.

Job seekers do not have the skills employers are looking for.In this situation, it is important to recognize what is not being provided and then come up with a way to make up for it. As we all know, the tech industry is volatile and evolving at an incredible rate. This makes it difficult to pin down which skills are in demand at any given time. Currently, universities are having a difficult time identifying these desired skills and adapting quickly enough for the students’ education to be relevant and applicable.

The way to resolve this is to improve the communication between colleges and employers. Up until now, colleges have focused on monetizing on the front end, that is, charging students high tuition rates without nearly as much focus on what happens to them after they receive a degree. Universities have failed to recognize that they are creating a product in the form of an educated population of alumni.This isn’t to say that colleges are not aware that they exist in a dual sided market (tuition and alumni), but ignorance isn’t the only thing stopping them from monetizing their outgoing student base. By doing so, universities are really highlighting their job placement ratio. If this ratio isn’t high, it could seriously hurt universities on the enrollment level, which seems too risky to most.The solution here is for colleges to create a platform, a marketplace where students can offer their newly acquired skills. Companies can then be charged, not for direct hires, but for access to the platform on which this new talent base exists freely. This avoids the risk of damaging the coveted placement ratio. Another advantage to having this labor marketplace, is that it becomes a database that can then be employed to predict market trends and let universities and students know where the industry is going and what skills they should learn.

The skills gap is not an unsolvable problem. One of the reasons why education is so expensive is because society has been too linear with their approach towards monetizing education. Colleges have been putting too much emphasis on monetizing the service they provide (a college education) while neglecting the product they produce (talented alumni).This is where a product like Boon steps in. It can create an open marketplace of skilled workers that can then effectively make valuable matches using data science. It could also collect data and analyze industry trends, letting universities know which skills are leading to the highest salaries, which positions are in the highest demand by companies and so much more. It can then relay this information to their student base and help them make a more enlightened decision about their education. 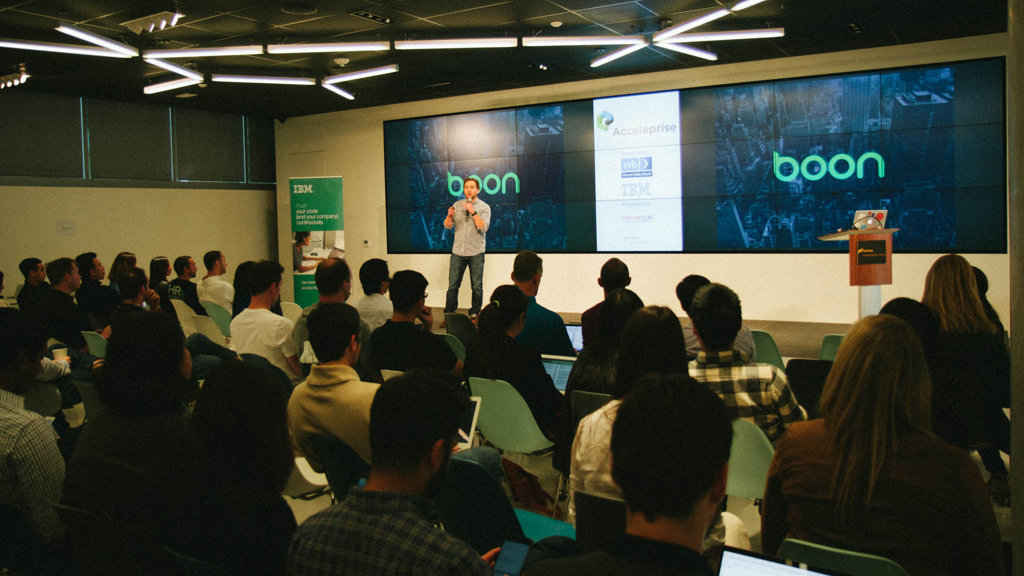 Startups | 9 Min Read
Founder lessons from Acceleprise SF
This past fall my cofounders and I had the privilege of joining the 5th cohort of Acceleprise San Francisco, working alongside a variety of amazing companies and the minds that created them. 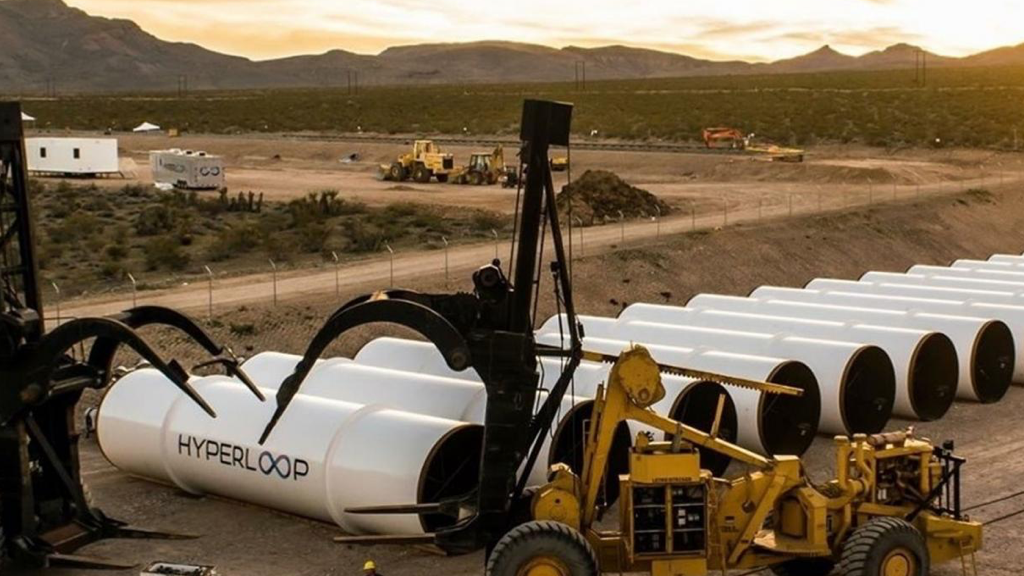 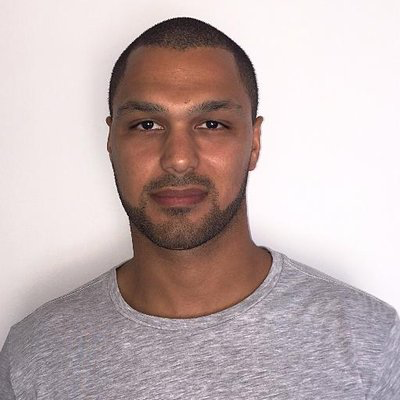 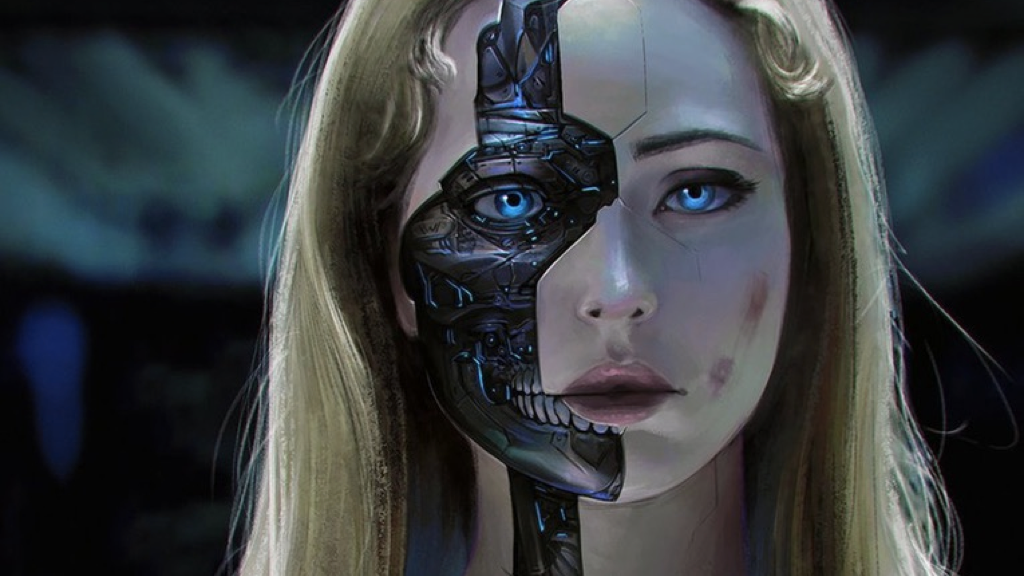 Podcast | 47 min listen
Dakota Younger on startup misconceptions and artificial intelligence
In this episode, Dakota makes a BIG announcement, the Boon team talks about misconceptions of what it is like to be a startup founder and we react to the latest Talent trends report.