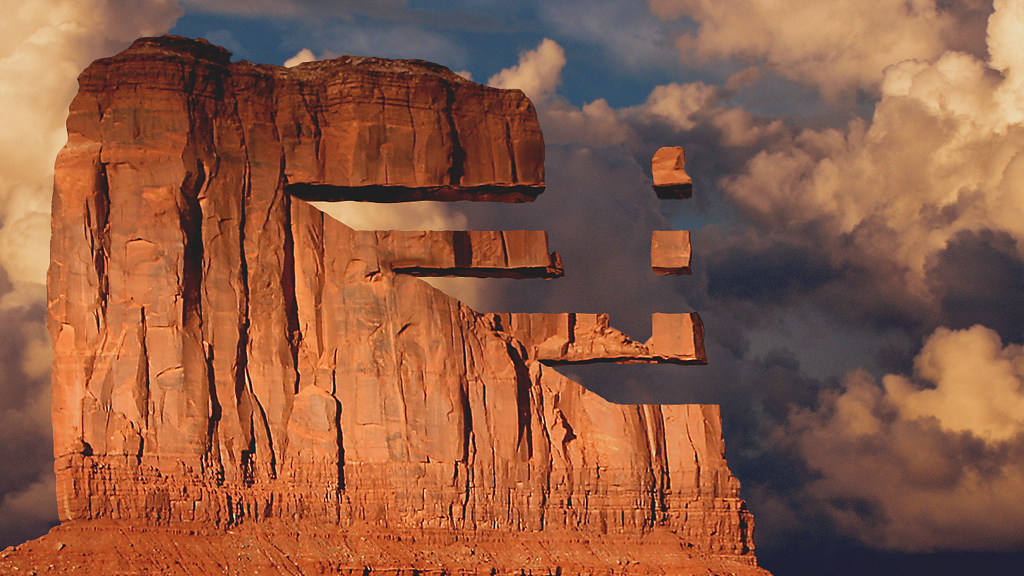 Last year, I sponsored an event called Staffup Weekend, brought an insightful man named Brooke Allen to San Francisco to run it, and supported Deborah Branscum as she wrote a story about the event for Medium. I’m not going to retell that story, but I would like to dig a little deeper into precisely what’s broken about the job market, and how it might be fixed.

I backed Staffup Weekend because I was the in-house recruiter for FutureAdvisor, and recruiting is a mess. Jobseekers hate applying for jobs; hiring managers hate trying to fill roles. Both sides need something they can’t get without an interminable slog.

FutureAdvisor actually hired me to do PR. But then we raised our Series B, and our main problem became converting that capital to talent. I didn’t choose recruiting; recruiting chose me. Just like it will choose many of the readers of this piece who dream of founding their own companies or someday leading a team. I hope they can learn from our story.

The first thing a new recruiter notices is that the process is incredibly wasteful. It wastes time, emotion and money (contingency-based recruiters charge employers about 25% of a hire’s first year salary, so they’re paying an extra $35K to hire a software engineer at $140K). It wastes them for both the candidates and the hiring managers. Many of the flaws of the process arise from that wastefulness.

The problem at the heart of recruiting is how to gather good information about strangers in order to make a long-term commitment. It’s basically the same problem you have when you’re dating. And, just as in dating, there’s a lot of noise in the market. Everyone’s beautiful with a little Photoshop. It takes a long time to get to learn who they really are, and what they can really do.

To illustrate how wasteful the job market is, just imagine that both candidates and recruiters are sending out very similar, only slightly tailored information to every person on their list, day after day. If someone bites, then you escalate commitment and do a preliminary phone call.

I, as a recruiter, take the call with the candidate, because we don’t know how good they are yet, and I cannot waste my engineers’ time. We are strapped. That’s why we are trying to hire people. (Non-technical recruiters get a lot of hate from technical candidates who do not understand this.)

If the candidate answers all the questions right that I have been instructed to ask, then I pass them on to the engineers for two technical interviews. If those go well, we invite them in for an onsite visit. In 90% of all cases, the onsite visit results either the company or the candidate rejecting the other. At that point, almost all the information they have gathered about each other is thrown out and never thought of again. (Sure, Glassdoor has some reviews and tips, but they’re minimal.) That’s the waste.

Those rejections do not necessarily imply that the company or the candidate is bad, or unsuitable to work with at all, just that they’re not quite the right fit. It’s just like dating. Sometimes the chemistry ain’t right. That doesn’t mean anyone’s a bad person.

Let’s break it down further:

If we view the job market as a distributed process of information gathering, we can imagine every applicant and employer attempting to answer these questions for themselves about everyone on the opposite side of the table.

In fact, most of these questions have to be asked and answered over and over again as a candidate moves through interviews of increasing difficulty until finally both applicant and employer make their final decisions.

There are additional layers of complexity: the buyers and sellers of labor are constantly entering and exiting; i.e. accurate information about the market is constantly changing but there’s no updated central repository of truth. In addition, accurate information is hard to obtain, because both employers and applicants are incentivized to lie.

Workplaces that operate under a cloud of intimidation, incompetence and fear (sound familiar?) will never include that information in their job boards. Likewise, applicants who are hopelessly incompetent, emotionally unstable, socially venomous or otherwise damaging to teams will never put that on their resumes. They both will say whatever it takes to close the deal, because they both need to survive.

In fact, those bad actors will do whatever it takes to keep the job market the way it is, because they profit from imperfect information.

One more dimension: Many employers don’t post all their open roles, and many potential applicants don’t publish their search (for fear of losing their present job). It’s in situations like this that brokers like headhunters and recruiters thrive, because they discreetly connect parties that haven’t made their intentions public.

And that’s the situation we have today.

There are a couple ways that we, singly and collectively, can try to solve this problem. And they all have to do with how the information is processed. Employers who trust each other could join together in a cross-referral system where they share candidates who were talented but not quite the right fit. FutureAdvisor is part of a couple of those networks, like YC, and they work OK. Their main purpose is to get total strangers one step further toward entering the circle of trust.

Candidates could do the same for each other. It would be a sort of viral networking, where within a circle of trust, everybody’s contacts become everyone else’s contacts. In both cases, information that one candidate or employer has gathered at great cost to themselves can be shared, rather than thrown away.

Another aspect of the job market is that companies and candidates are asking for the wrong information. Google used to ask for GPAs and Ivy League pedigrees, both crappy metrics. The great thing about professions like programming and design is that you can show your stuff. (Bizdev and middle managers, as a counter example, have a much harder time providing a portfolio of what they do.)

With makers, at least there’s a baseline. All hiring managers need to do, after they look at your Github, is figure out whether you are in fact the person who coded it, and how much time it takes you to solve similar problems. Another way of saying this: The only thing that correlates with performance is performance. And that’s all that good companies should care about.

So how do they obtain that information in an efficient way?

But it could have been a lot better. I wish that other employers had been involved, to make it more valuable for the candidates who attended (we invited other companies, but got little response.) I could have given better feedback on the work people did.

On a meta level, teams were invited to create tools to fix the job market. One group created a Chrome plugin called Contactr.io, which shows you the emails of company founders when you visit their corporate website.

There are probably a lot of other ways to fix things. I hope someone on will invent a tool or create a website that makes hiring and getting jobs easier. That person will become rich, famous and universally loved. 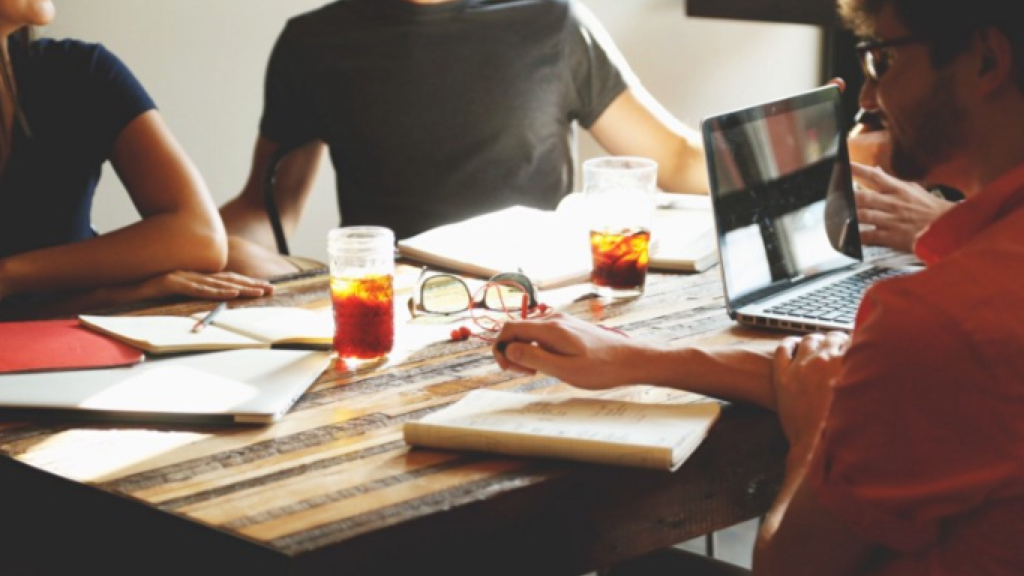 Startups | 4 Minute Read
5 Easy Ways To Become Everyone’s Favorite Co-Worker
It’s not a secret that most of spend us more time with our coworkers then we do with our friends, families and, significant others. If you work at a start-up (as many of us do), you are also probably working with a small number of people... 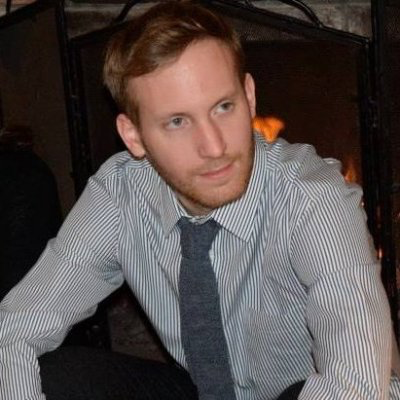 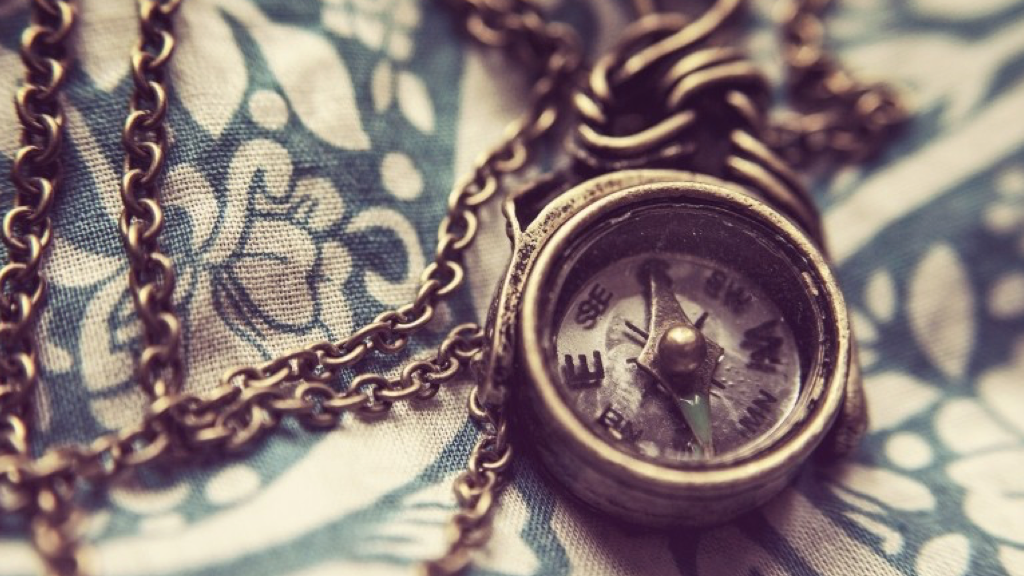 HR Tech | 3 Minute Read
8 Must-Knows for Navigating Any ATS
Ah, the dreaded ATS. Candidate sourcing powerhouse, recruitment trend analyzer, reporting and analytics warehouse – no matter how this behemoth tool was sold to the powers that be, you’re stuck with it. 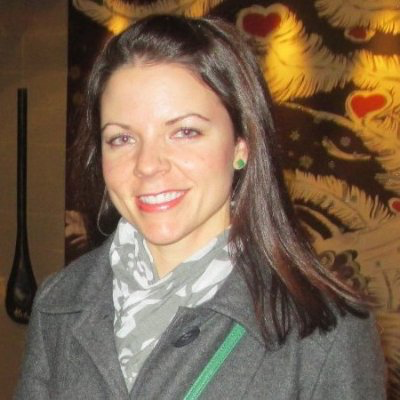 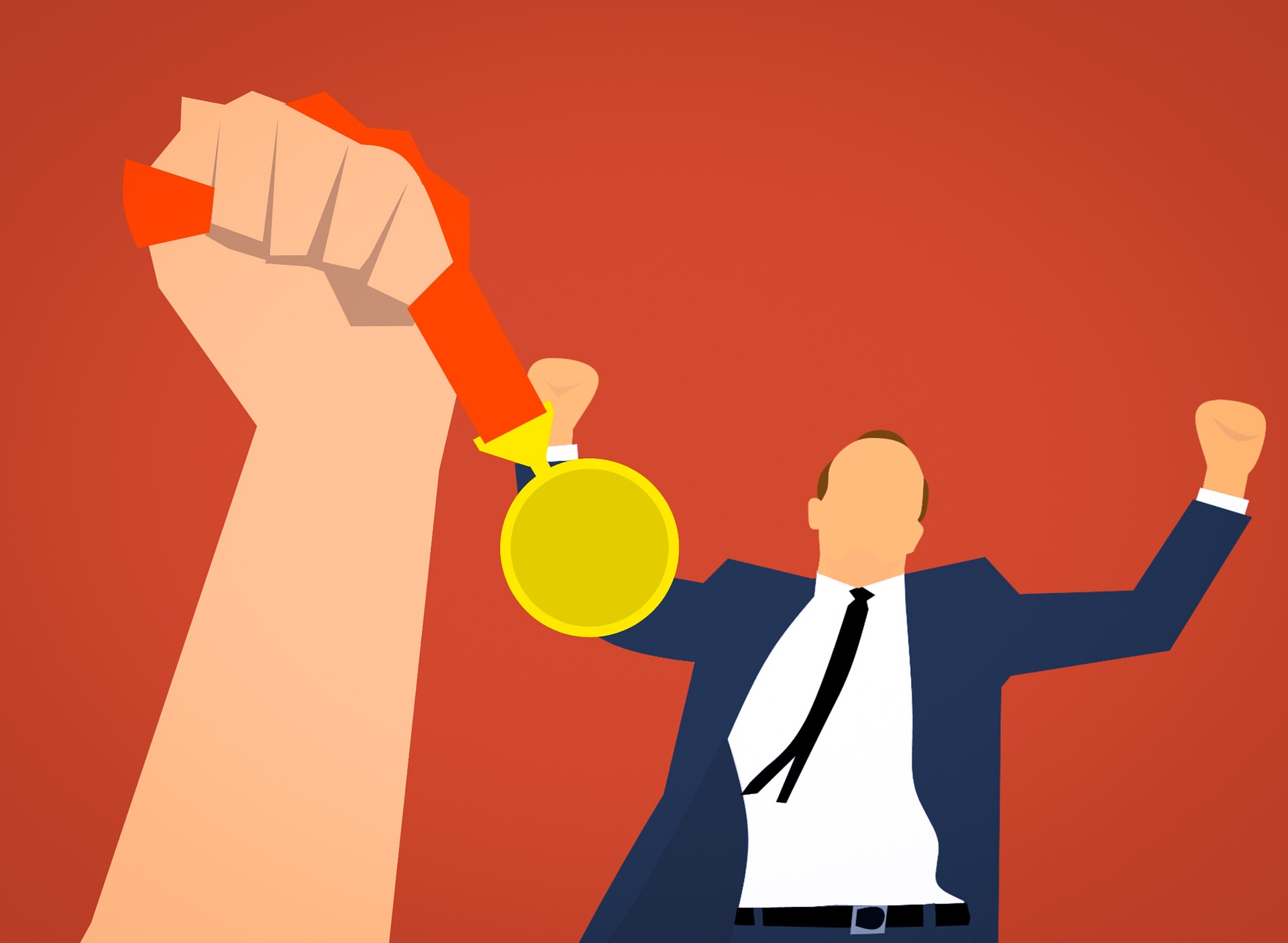